Her other television credits include episodes of The Doctors, Love, American Style, Columbo, The Love Boat, Melrose Place, Touched by an Angel, Sex and the City, That '70s Show, Desperate Housewives, Hot in Cleveland, and 2 Broke Girls. Harper also provided voice work for several episodes of The Simpsons and American Dad! Valerie was reunited with Mary Tyler Moore in the 2000 made-for-TV film, Mary and Rhoda. 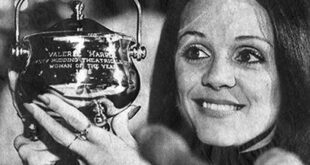 I’m so proud of my wife for receiving the Hasting Pudding Woman of the Year award from Harvard University 45 years ago today! Much appreciation for the Hasty Pudding Theatricals Society for honoring her talents and work. — Tony Cacciotti …

END_OF_DOCUMENT_TOKEN_TO_BE_REPLACED 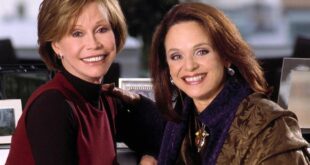 This weekend marks the 20th Anniversary of the premier airing of the reunion movie, “Mary and Rhoda.” It was wonderful to see Valerie and Mary working together again. Sharing a note Valerie wrote in February 2000 expressing her gratitude for …

END_OF_DOCUMENT_TOKEN_TO_BE_REPLACED 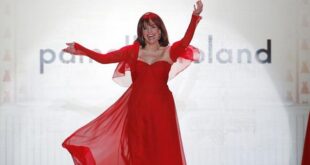 Today is National Wear Red Day to show support for the awareness of heart disease. In February 2010, Valerie walked the runway for the Mercedes-Benz Fashion Week for heart disease awareness.

END_OF_DOCUMENT_TOKEN_TO_BE_REPLACED 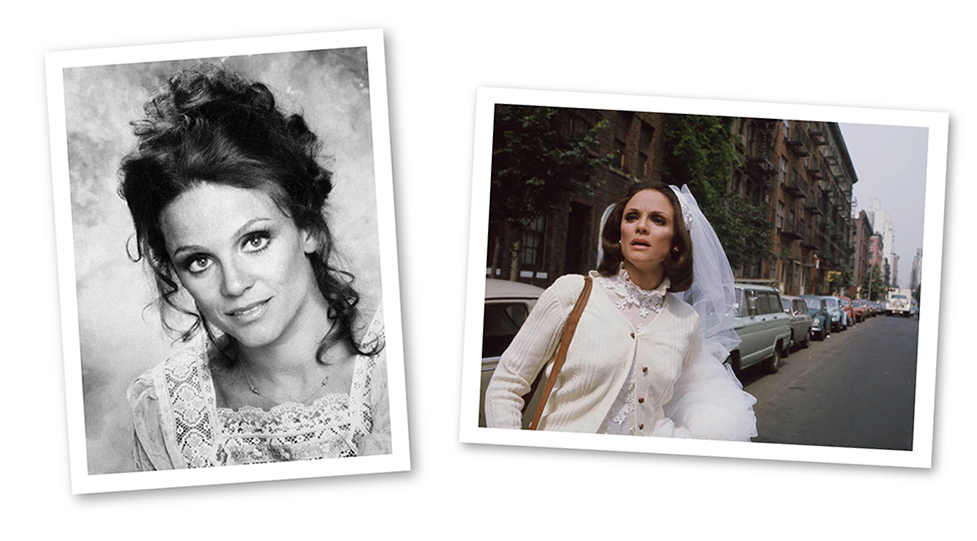